My grandpa Claude Baker grew up along the Clinch River in Kyles Ford, Tennessee.  Two of his best friends growing up were Dillard and Rufus Fisher.  Being boys, they entertained themselves and tended to get into mischief together.

On one of the local ridges was a teaberry patch.  The leaves were nice and slick, and the boys liked to slide down the ridge on them.  One day, they were doing just that, when Rufus realized that he had to have a bowel movement.  He yelled up at his brother Dillard to hold off on sliding down for a minute.  He then took care of his business, covered it up with leaves, and yelled up at Dillard to come on down.  Dillard slid down and right through Rufus’ little surprise.  Rufus took off running as hard as he could, laughing all the way. 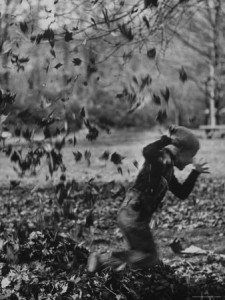 Grandpa found out what had happened and burst out laughing too.  Especially when he saw Dillard walking down the road with a rock behind his back, yelling, “Come on back Rufus.  I’m not mad.  I’m not going to hurt you.  Come on back.”

He fought for the South & the North

The Battle of Jonesville-1864